8 years passed since the launch of YouTube in 2005. During this time YouTube became one of the most visited websites on the whole internet. For many it has been a source of funny and silly videos that were viewed only for entertainment. However, many businesses saw an opportunity as well. Now thousands of businesses already have their channels created and share videos daily. YouTube became a very important part of online marketing. Display advertising grew along with YouTube. And, as of today, Google has announced that YouTube now has more than a billion unique users every single month.

What does it mean for advertisers?

Broader audience. With a billion monthly users that actually interact with a content advertisers get a unique opportunity to reach people that they cannot with other websites.

Better targeting. With a variety of targeting options available an advertiser can create a very powerful campaign, which can actually reach the intended users. The bigger YouTube grows the better targeting will be possible.

Expectations may rise. With millions of videos offered, users now have a choice what to watch. Making your video visible will become challenging. YouTube users now expect more than they did a few years back.

Rise of competition. Growth attracts opportunists. Such an insane growth of YouTube will attract more advertisers, which at the same time may make your life harder if you are already advertising there. 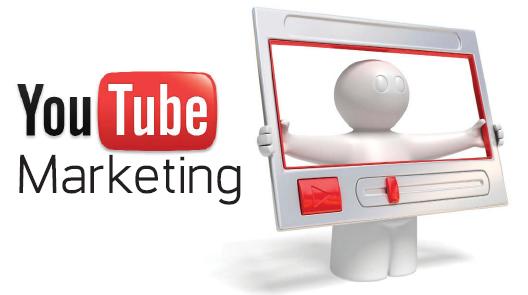 Video marketing is growing faster than any other marketing medium. According to DigitalSherpa.com, “an average user spends 16 minutes 49 seconds watching online video ads every month”. However, only a few of them watch the Read more…